Richard was born and raised in Ridgewood, New Jersey. He graduated as an English major from Cornell University and pursued twin careers as a writer and painter. He has been a Huffington Post Blogger. Pasted here are links to his first three articles.

After several years in Manhattan, he and his former wife moved to Vermont, raising their daughter and writing extensively on organic gardening and homesteading. His simultaneous career as an exhibiting painter included gallery representation and one-person shows in Montreal, London, Los Angeles, Boston, Dallas, Florida and Vermont.

Richard has trained and competed nationally as a Master’s Swimmer for several years. At the Gay Games in Chicago he won four golds and a silver medal. 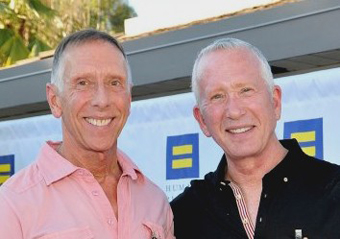 As an emerging gay man following his divorce, seventeen years ago he met his husband, the musician Ray Repp. They divide their time between homes in Palm Springs, California and Lake Champlain, Vermont, where their grandsons reside. 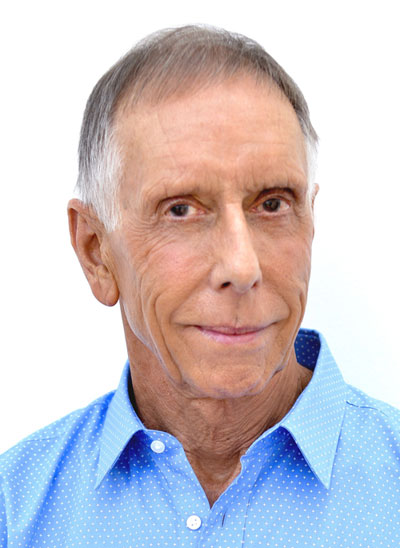 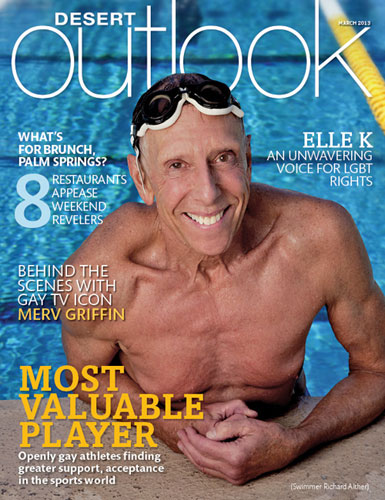